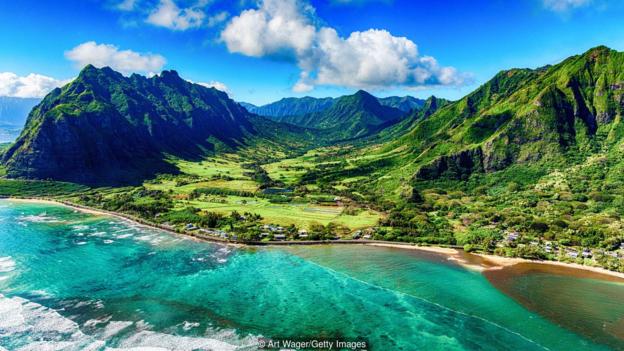 Last night a family member called in need of company while cooped up in a hotel room away from his home. For work naturally.  Usually he would joke and send interesting text messages, but his tone last night had me worried. So we engaged in conversation, him comparing mostly all the new ordinances being put in place for the state he lives in to the one we’ve mastered here in California – now going on six weeks or more in some places.

By the end of the conversation he thanked us for being there for him and I reminded him to avoid panic, that everything will be okay. It’s a hardcore transition we are all going through, but one we need to see the good more than the bad so we can endure and come out the other end stronger than ever.

Afterwards, I lay in bed, as usual reflecting on all the events that shaped the day, and I smiled, because I was more fixed on the positive, like these… 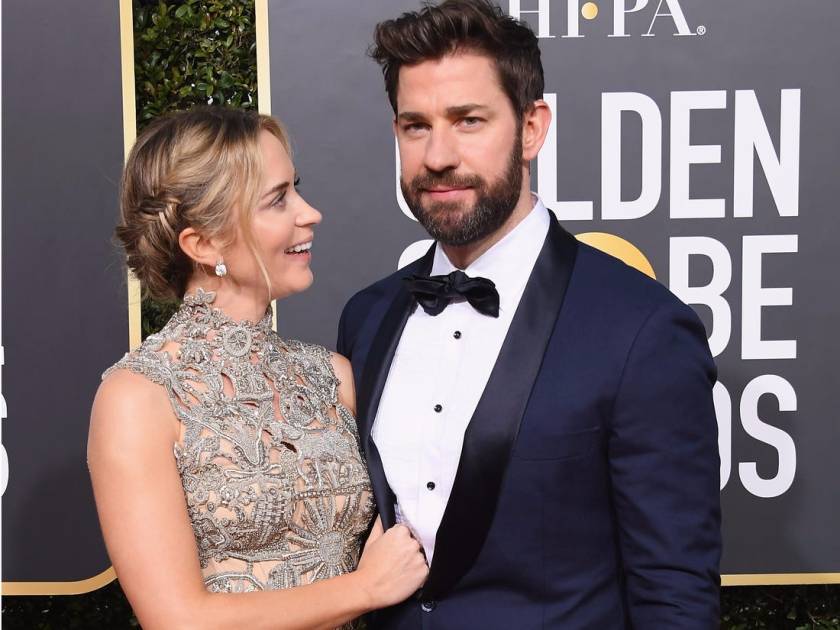 Have you seen John Krasinski and his SGN – some good news show? If not, take a look – start with episode 1 for sure 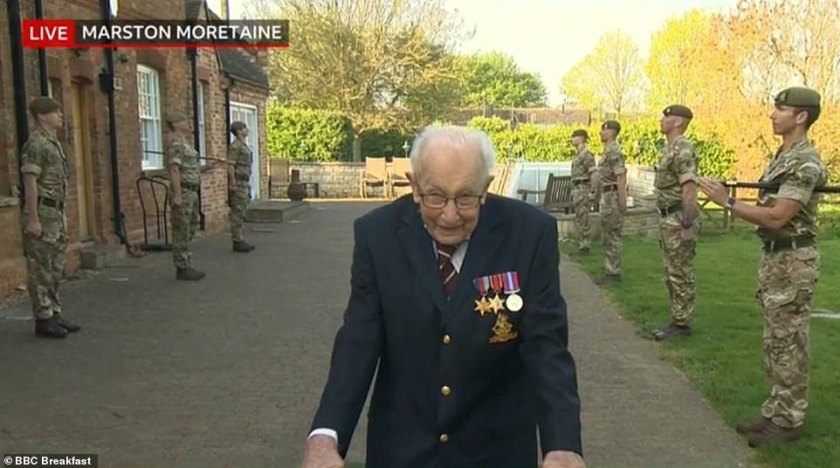 Send someone a gift to cheer them up – is suggested here.

When I initially started this blog, it was simply to share all things travel. However, as we all know, 2020 put an unpredictable pause on the best form of...

The end of March was bit bittersweet because there were many ends to certain things and a few heartwarming moments. None of which I want to bore you with....

If you’ve seen one village, you’ve seen ’em all…says no one who lives to travel. Quote by yours truly. Have an amazing day

I’ve been doing much virtual traveling lately. Whether by binge watching a television series, or a movie filmed on location or travel shows. I have to say I truly...

Notes From The Week