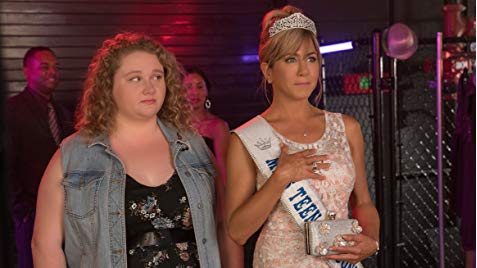 While on a ten-hour flight to and from England last month, I had ample time to see eight films on the plane. Some were repeat, but overall I felt I had a selection of films worthy of mentioning here. The interesting thing about movies, is that, although they claim to be fiction, but really borderline some truth, impact us in ways where we are often times considering to make changes – whether it be a makeover, a new decor just like that loft or house in the country as the backdrop in a film, travel to all the filming locations, and  of course, relationships – mostly relationships – the how, why and the search for happily ever after – films play a pretty major role in our lives – like… 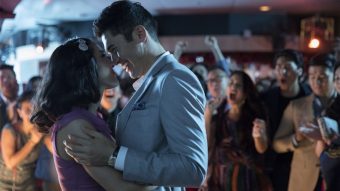 Crazy Rich Asians – according to tabloids or online news, the film is not far from the truth – about traditions, and how the generations are standing their ground to making changes – good or bad – not really giving their parents any other option but to accept them 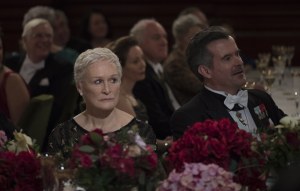 The Wife – based on a story about a man and woman in a 40 year marriage where the claim – behind every man, there is a great woman – and this story, is as close to the realities of marriages based on a a twisted kind of love and manipulation and yet, with an open mind what you may perceive is happening, is very well what isn’t. Highly recommend the film for a more mature audience 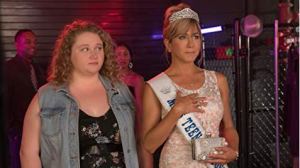 Dumplin’ – is the story of a estranged mother and daughter relationship – where looking your best is the only way to be – except if you happen to be a pretty confident daughter, who sets out to establish her own standards in life – 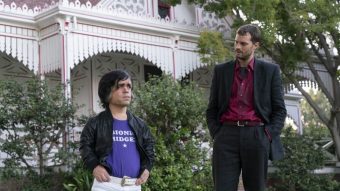 The plane, the plane – how many of you grew up with Fantasy Island – where those seeking happiness come to the island to find it. This film touches on the life of one actor, Hervé Villechaize who’s presence was very much an important part of helping all the guests achieve their happily ever after. My Dinner with Herve – touches up on the actors real life struggles 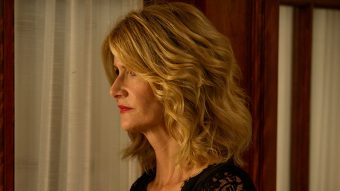 The Tale – which at the moment is getting rave reviews with Laura Dern portrayal of the main character Jennifer is the story about a girl who at 13 wrote journals about her special relationship with two coaches. Devastating as it may be, the story unfolds in the most interesting and heartbreaking fashion

The Spy Who Dumped Me, I watched for all the silliness but discovered the story line was based on women empowerment – and all things feminism – and funny and entertaining. I feel as if there is a sequel – but if your goal is to speak up more, and stand up for what you believe in – this movie is for you 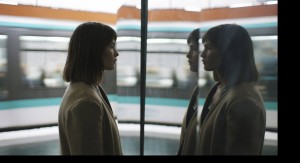 The Escape – is the story of a housewife, with a loving and yet overbearing husband, and two out-of-control children, living in England, realizes that she no longer wants to be a wife and mother – escapes to Paris for a weekend… 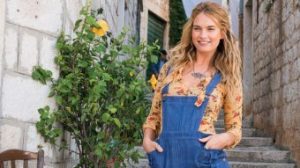 Mama Mia – Here We Go Again – is the background story about a single-mother who raised a daughter on her own on some island in Greece – and if you are curious to learn the background to the story, add this to your list 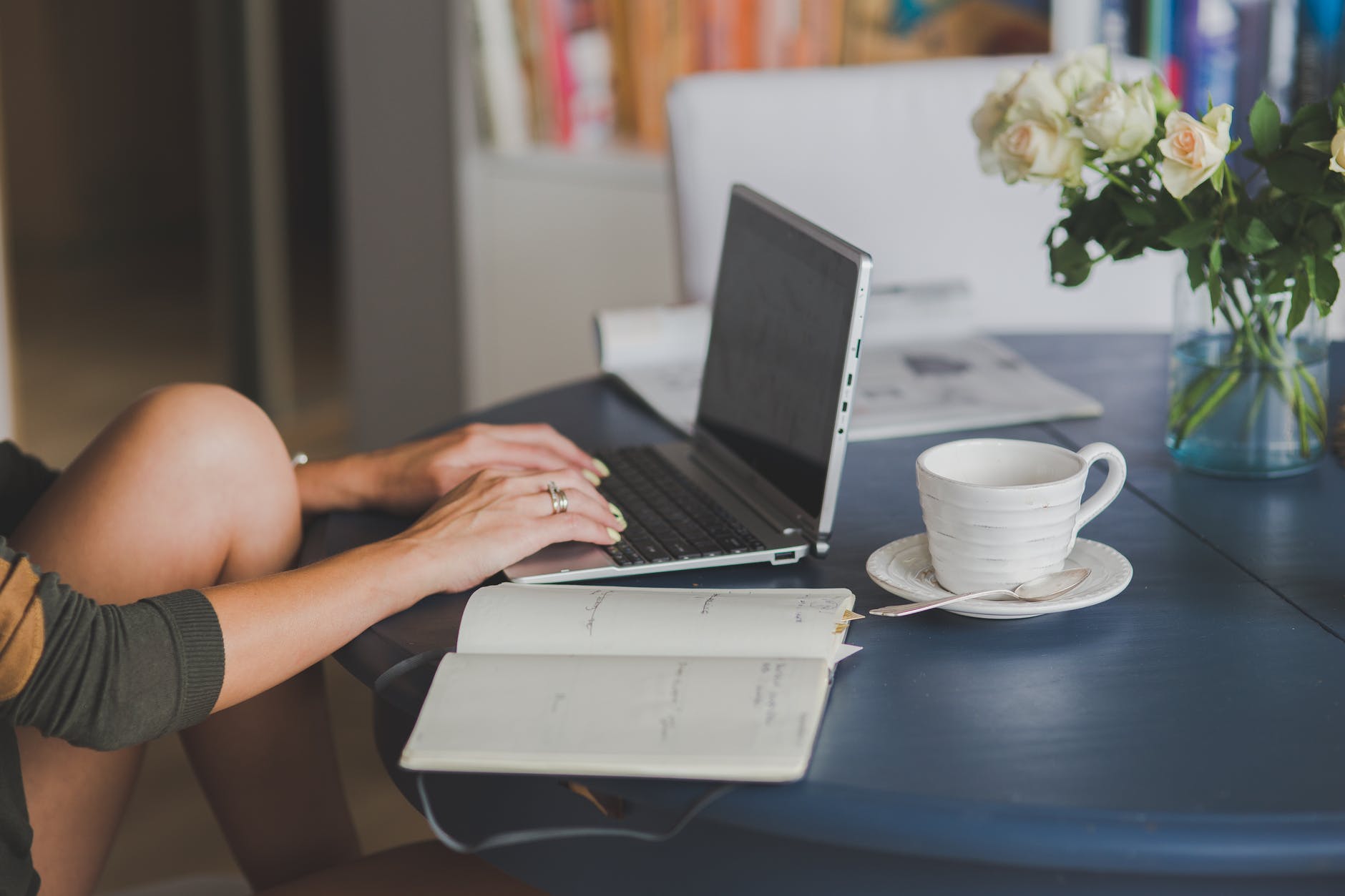 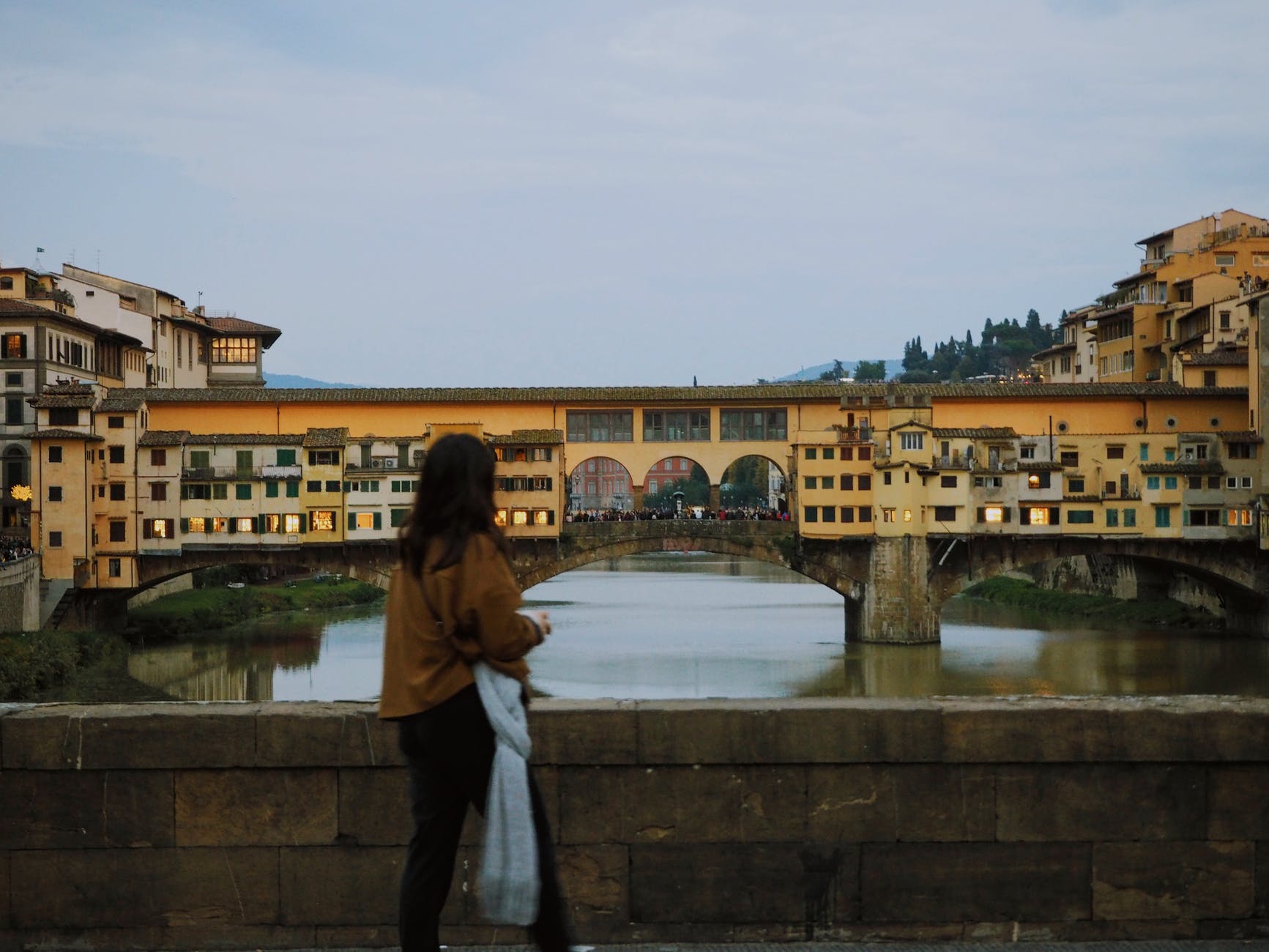 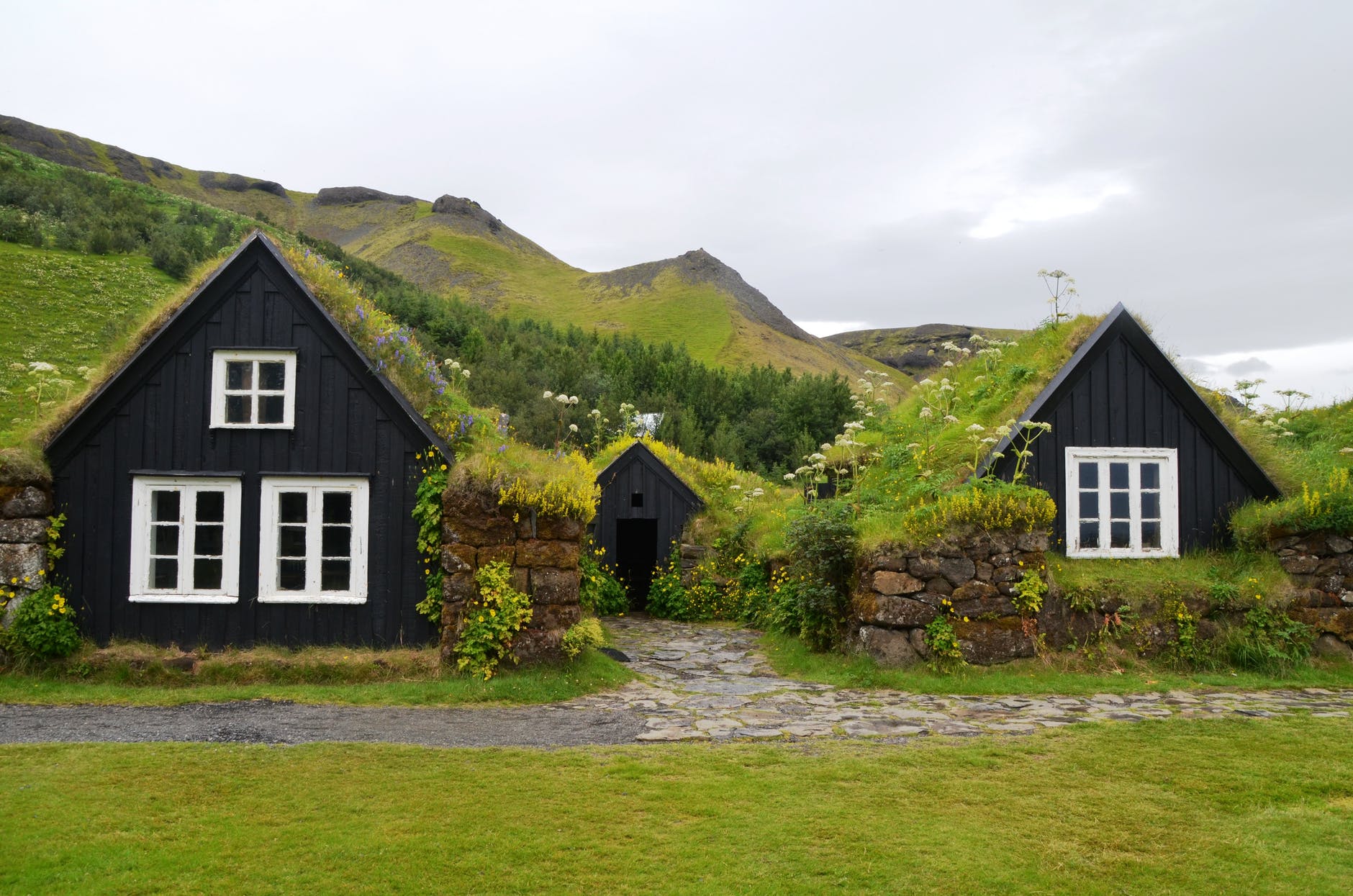 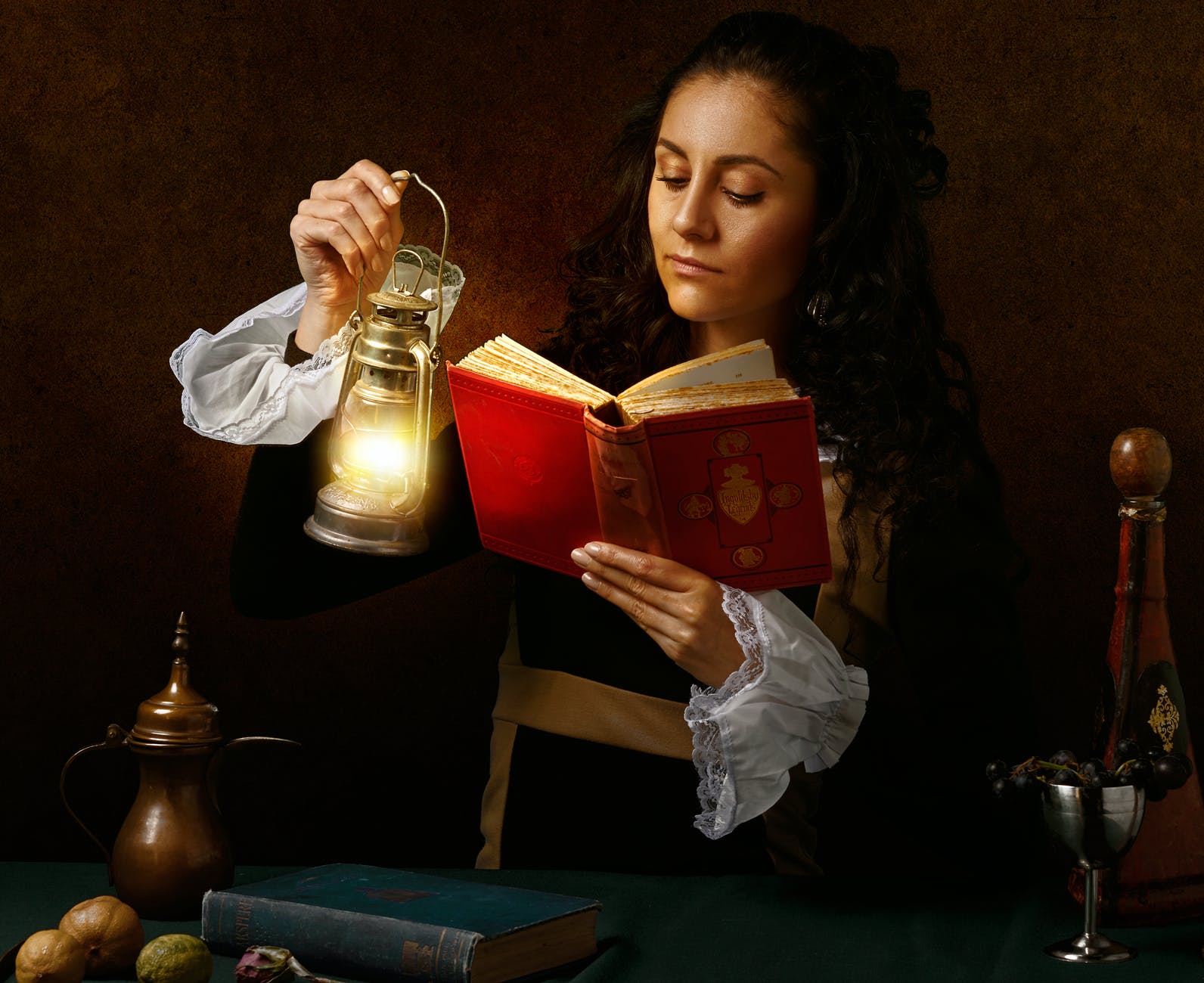 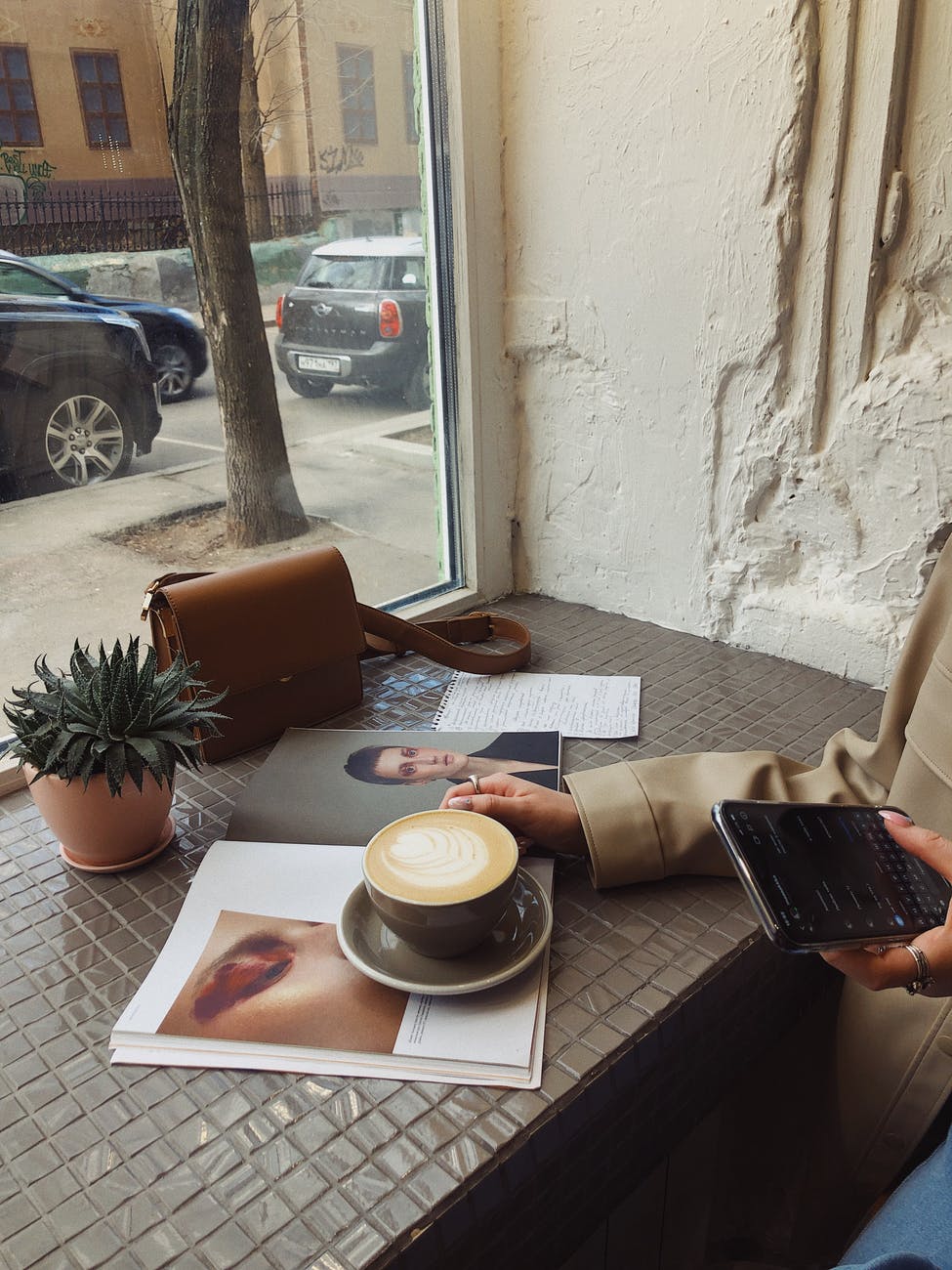 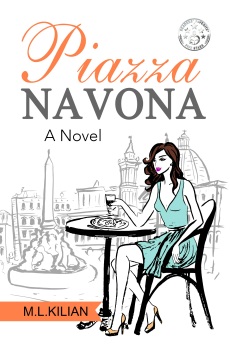 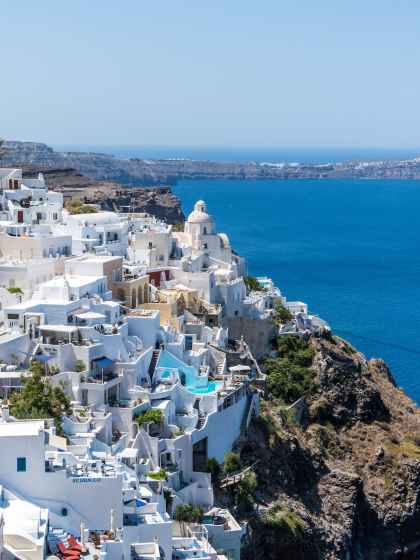 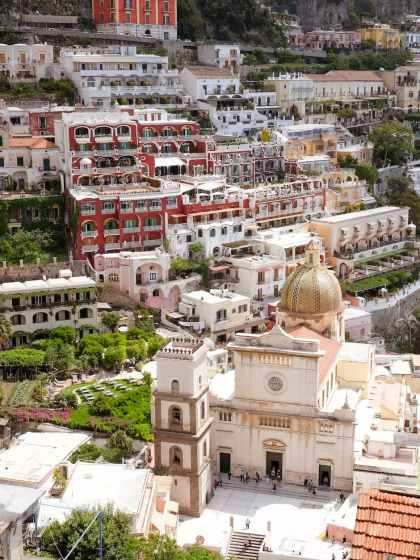 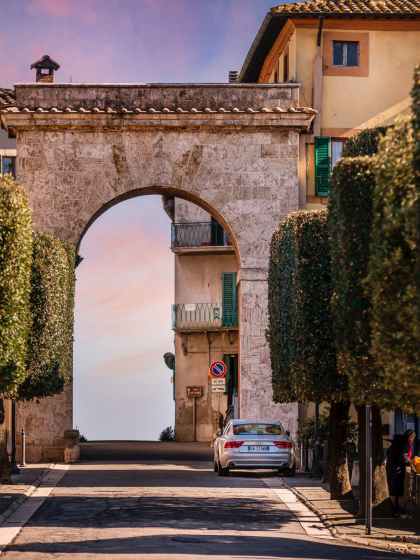 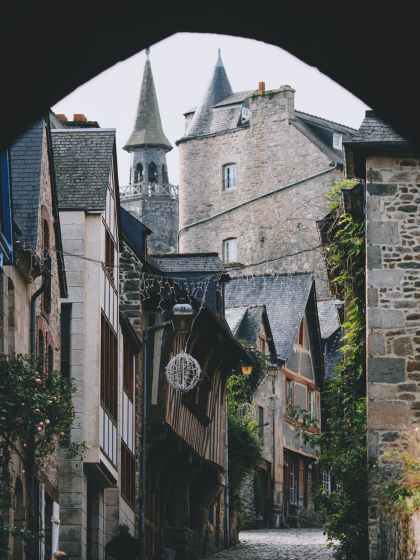 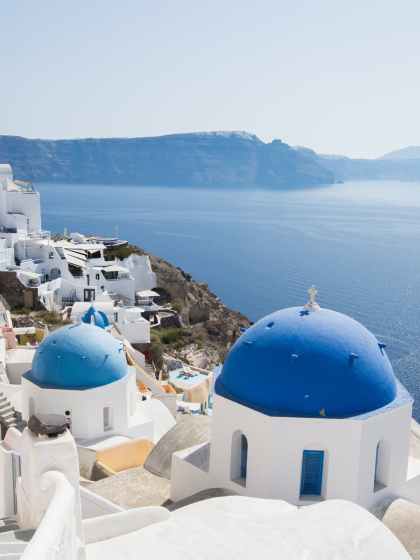