London day 6 proved to be a better day, although very cold, I walked mostly through the financial district, modern apartment and condo neighborhoods and wondered what it would be like to live in the city, since I’m also considering information for my future move to Europe. Mostly to live somewhere I can speak the language – England or France.

So, I have to say I was enlightened by every detail and have now added London to a possibility for my move – of course that is if they will have me also 🙂

Until my flight to Paris, I have decided to add a few night photos of the city of London – a surely romantic stroll along the river, proving it to be worth while. 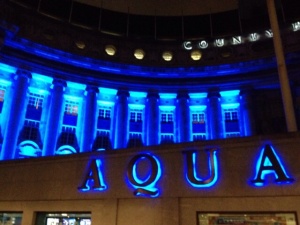