Is anyone else not sleeping well at nights?  I ask only because last night was the worst – no sleep at all – none and while on Facebook in between doodling with the color apps on my phone, I noticed a few of my friends were also up. If I weren’t so worried about making too much noise, I would have sent out a Facebook invite to have an after hours drinks and conversation.

Anyway – let’s move past this and talk about the weekend. Hope all of you had a pretty good weekend, doing your part to stay safe, six-feet apart, while taking in sun, and and doing things with your family that made you happy.

I went for my walks as usual – this time seven miles each day, instead of the five. On Saturday to check out Larkspur, where I’ve never been in all the years I’ve been living in San Francisco.  It’s weird how this Pandemic has redefined how I would be traveling and exploring – each weekend a new place, or one where I broaden my horizon by walking trails which I’ve never been.

So, Larkspur is a gem of a town – which I had trouble imaging when I only know it to be a Ferry doc/pier for commuters into the city from Marin.  Which my co-workers, and previous bosses often spoke of. But we drove to Larkspur by way of Google Map getting us to the said Ferry doc or pier around the area was a trail.  The usually bustling Ferry station is apparently closed on the weekends – which makes sense naturally, considering how commuting into work is now at an all-time low. But we walked the trail, explored the neighborhoods and got an idea of (or so we thought) of Larkspur.

Fortunately for us, there was an outdoor mall and a sign for Saturday Farmer’s market. We veered in the direction and discovered all restaurant were organic, farm to table, local and everything else that screams healthy eating. Naturally we stood in line to order lunch, then pastry, and coffee and well you get the just of it. I had to support the local bookshop of course.

As we started to leave,  I saw a sign near the freeway entrance  to old town Larkspur. So we pushed on, and ended up on Magnolia street which is all of downtown, with small shops and restaurants and up and coming gourmet eateries. So we walked, since we parked at the end of Magnolia or the beginning and in the distance I could see  a dozen Redwood trees, which got me thinking there was a park. When we reached and veered right, we found ourselves in the most beautiful neighborhood, dotted with over five hundred Redwoods, and cabins built around the setting, and a narrow winding uphill path, just the most breathtaking.

You better believe a million pics were take – but the ones below will give you an idea of how cool this day trip from San Francisco was.

Walking trail along the Ferry Pier in Larkspur

Views along the water

We kept on walking 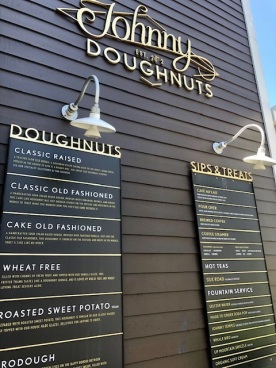 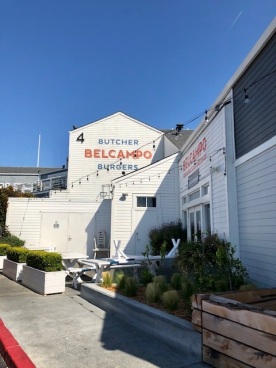 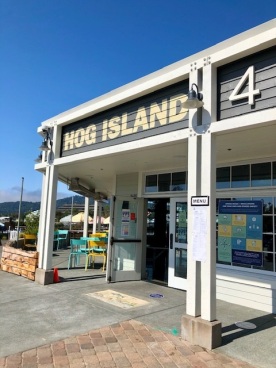 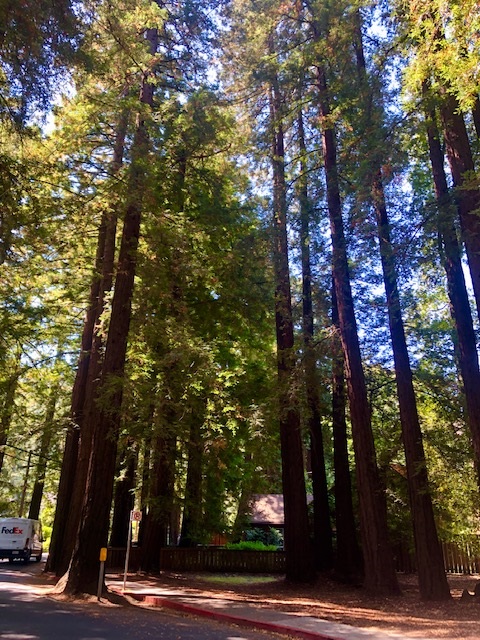 Naturally FedEx delivers there too

I’ll have one of those please

Sunday Sausalito trails – and views from the top. 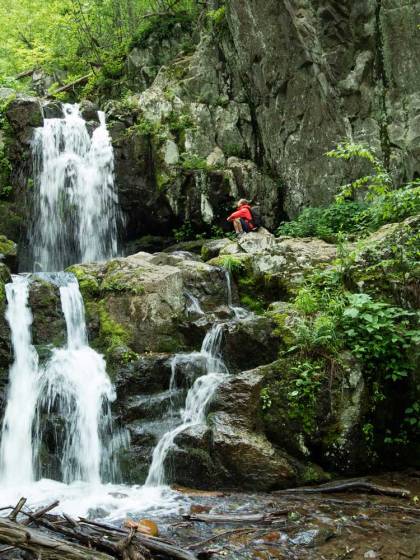 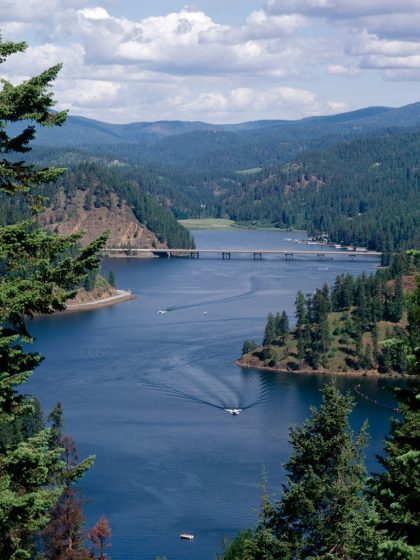 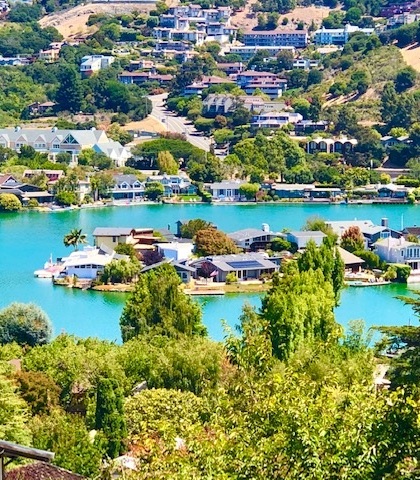 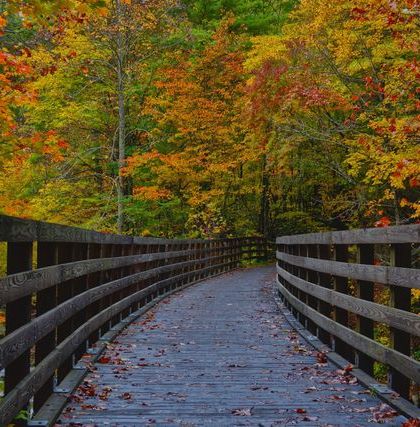