We were supposed to have a storm coming through San Francisco this morning, but I suppose even the storm felt a little lazy and instead decided to stay at bay for another 24 hours. Maybe the storm is taking the day off as well, from all things havoc 🙂  I understand – everyone and everything needs a break.

This past week I’ve been at war with some wild creatures tearing up my front garden – which has never happened before. But down a few blocks from where I live, a boulevard a mile or so long, with the landscape being uprooted and tossed around to re-plant, I can’t even figure out what – since it really doesn’t look that great. So the poor animals who normally feed off of the plants and trees there, are scurrying through the neighborhoods to find food. I feel bad for them – but destroying my beautiful garden is NOT  cool. Don’t hate, because I do feel for the animals, but my plants are part of my family and I had to take measures to protect them. Safely of course, nothing toxic, I simply laid new mulch and sprinkled a combo lavender, spruce, and thyme  infused pebbles- which apparently animals such as skunks, gophers, squirrels, and the raccoons hate. So we shall see how that all works out over the course of the week with rain and more rain predicted in the Bay Area.

Anyway, on Saturday while shopping or more like strolling through Stanford Mall, ending up in the Container store, I saw Michelle Pfieffer with a female friend, shopping. Since I appreciate her elegance and consider her a pretty talented actress, I had to take a double look – wondering what she was doing in this part of the world. After leaving the store I did a google search on her and discovered that she and her husband own property in Woodside California – which is an extension of Silicon Valley residence, who own properties tucked on hillsides, secured  behind gates and camouflaged by tall trees and various other greenery. Apparently their property is on the market with an asking price of $29.5 million. Which I had to stop and think about – what would I do with that kind of money and how modest would I be with my place of residence. Would I own a 10 bedroom mansion or studio apartment so quant somewhere in Paris, and donate the rest to a worthy cause – one I would oversee to make sure it is  a worthy cause – and not ones with a ballooned overhead needing to redirect the funds to their own cause.  I’ll let that sink in a bit.

Moving on to me promoting Mary Poppins Returns and The Marvelous Mrs. Maisel as a must see. Especially if you are nostalgic about a piece of your childhood or need visual inspiration or simply great entertainment – put on your snow shoes and go see Mary Poppins Returns at the movie theater or grab a bottle of wine and binge-watch MMM.

And if you’ve scrolled to this point and feel so bored with all that I have said so far, here are two topics to consider that may spark an interest on this very cold Sunday. 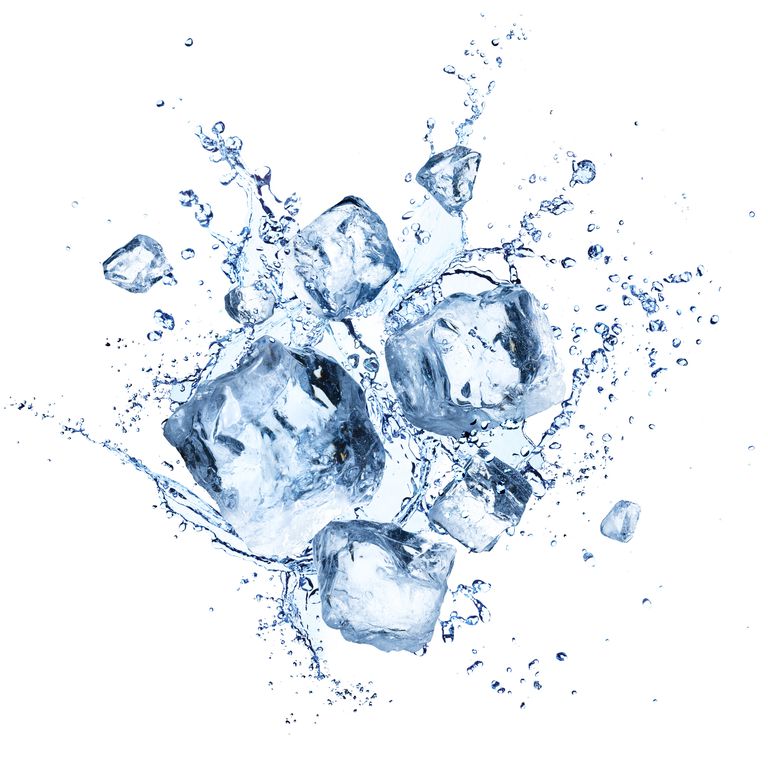 Cool Sculpting – Otherwise known as fat freezing – would you consider the procedure? 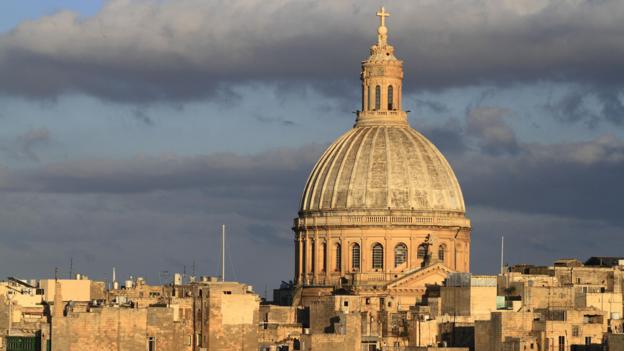 Why are the Maltese so competitive you ask?

And now on to some football and nachos. I got your attention didn’t I? 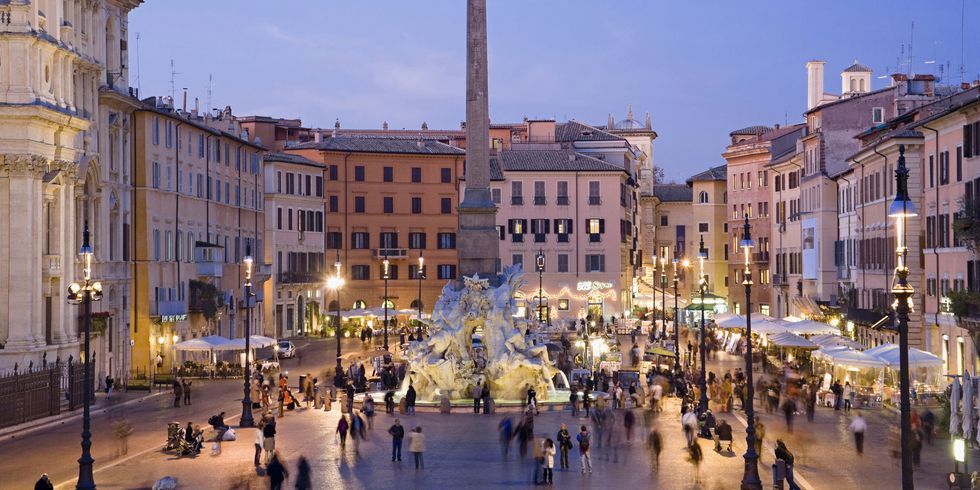 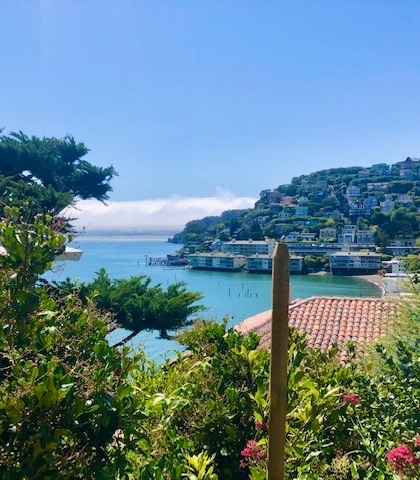 Travel Is A Great Distraction

Getaway For The Holidays