A decade ago, I was in Hawaii staying at the Sheraton Waikiki Honolulu, where there were statues and images of fully grown sea turtles all throughout the decor in the lobby, and I didn’t understand as to why. Then one day, while napping at poolside, I heard the faint sounds of excited reactions to something. I opened my eyes to a group of hotel guests and passersby along the man-made walkway, watching something in the water. Naturally I had to see also what all the fuss was about. So I walked over to the railing and looked down to see someone messing with a sea turtle, poking at him with a stick just so he could snap a photograph. Smacking the poor thing and taunting it, while spectators demanded that he stop the stupidity. I was heart-broken to say the least and wished I could go down to the water and offer up my opinion to the human, mishandling the beautiful creature.

Since then, I’ve been fascinated by sea turtles and hope to someday be in the right place at the right time to witness the hatchlings taking place someplace  here. 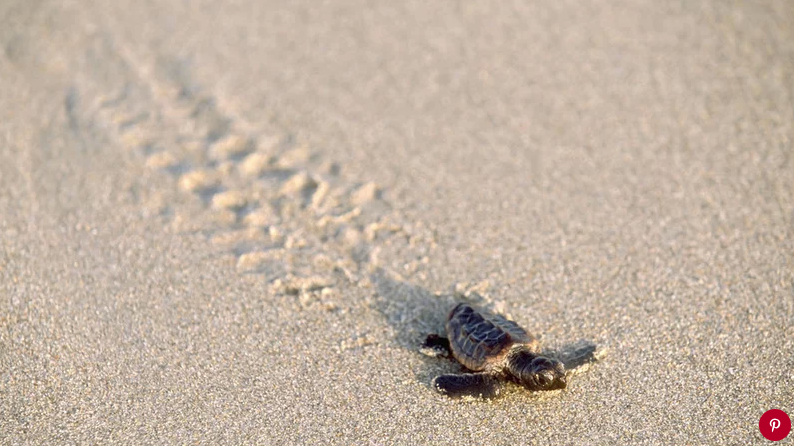 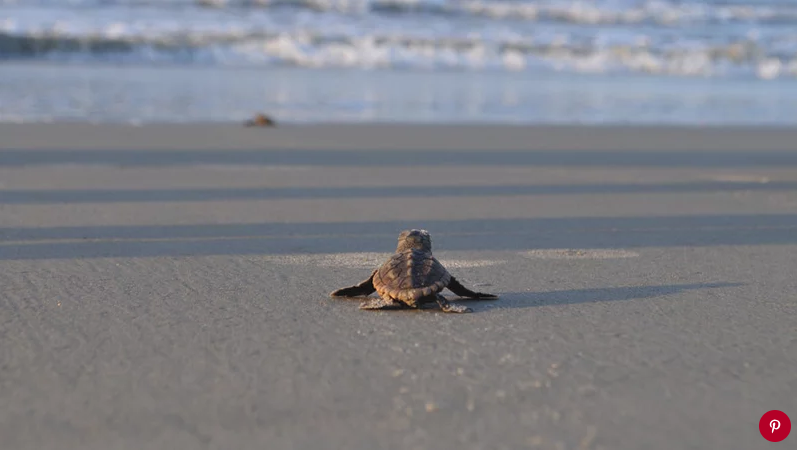